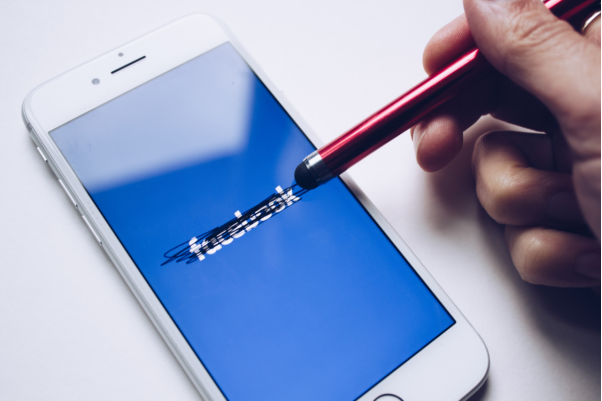 Social media giants have recently made headlines due to new reforms implemented to prevent the circulation of anti-vaccination related content across their platforms. GoFundMe and Instagram were among the first to take a public stance against the controversial movement.

It’s no secret that online political and social movements have an extraordinary ability to produce ‘real-life’, physical consequences. This is due to their viral nature, and social media’s ability to unite likeminded individual’s regardless of their geographical location. At the click of a button, a campaigner can share personal ideologies, beliefs and information to vast public audiences.

Of course, the consequences of this aren’t always negative, with many online social movements igniting positive societal change, such as the Australian legalisation of same-sex marriage.

However, when we consider our tendency to take most things we read online, at face value, the circulation of misinformation or particularly violent ideologies begins to pose a real physical threat. The online growth of the anti-vaccination movement is a prime example of this.

For example, the resurgence of vaccine-preventable diseases thought to be near eradicated in western countries, has been attributed to the rapid increase in vaccine misinformation circulated online. Such information seeks to discourage parents from vaccinating their children, despite solid scientific evidence that vaccines are safe and highly effective in preventing potentially deadly diseases.

As 95% of the population need to be vaccinated in order for ‘herd immunity’ to be effective, such campaigns threaten public safety and will potentially cost lives.

Social media platforms initially began operating as ‘neutral platforms’ rather than playing the role of traditional media, which has allowed them to be exempt from liability for the material shared on their sites.

However, as social media platforms have now evolved into curators of content, they are facing growing pressure from traditional media and governing bodies to take responsibility for and censor material shared on their platforms. Which appears to be exactly what they are doing. Of course, not everyone is over the moon about this; upset anti vaccination campaigners are a given.

However, there is also increasing public concern in regard to the risks of online censorship, and whether such reforms could catalyst social media into an over-regulated space where free speech can no longer exist. It’s an understandable concern, especially when we consider the fact that to an extent, this is already occurring in certain countries.

In an article written for the Washington Post, CEO and founder of Facebook, Mark Zuckerberg, agreed that tech companies currently have ‘too much’ power over online speech. In response to this Facebook are working to make reforms to counteract this, such as working with governments and introducing an independent bodyto appeal decisions made by the company.

Personally, I absolutely agree that social media companies need to take more responsibility and increase censorship of material that endangers the physical safety of the general public. The resurgence of near eradicated diseases is one of countless circumstances in which social media movements have severely threatened public safety, and even cost lives.

Intervention is well overdue. It is also important to consider that most of these platforms are not altogether banning anti-vaccination related content; just reducing its ability to circulate via sponsored advertisements. However, I do believe that clear parameters need to be out in place when it comes to social media and censorship.

After all, an unpopular opinion is not always synonymous to a threatening one. We need to ensure that the content which is censored and removed is done so because it is of a violent, inappropriate, or inaccurate nature; inciting a threat to particular individuals or the general public.

There is no quick fix when it comes to censorship online. On one hand, we can’t deny that social media companies need to intervene when user content begins to pose a physical threat. On the other hand, we do run the risk of social media gradually becoming an over-regulated space.

However, introducing clear parameters, as well as establishing third parties to mediate and appeal decisions made by company moderators, is certainly a step in the right direction.