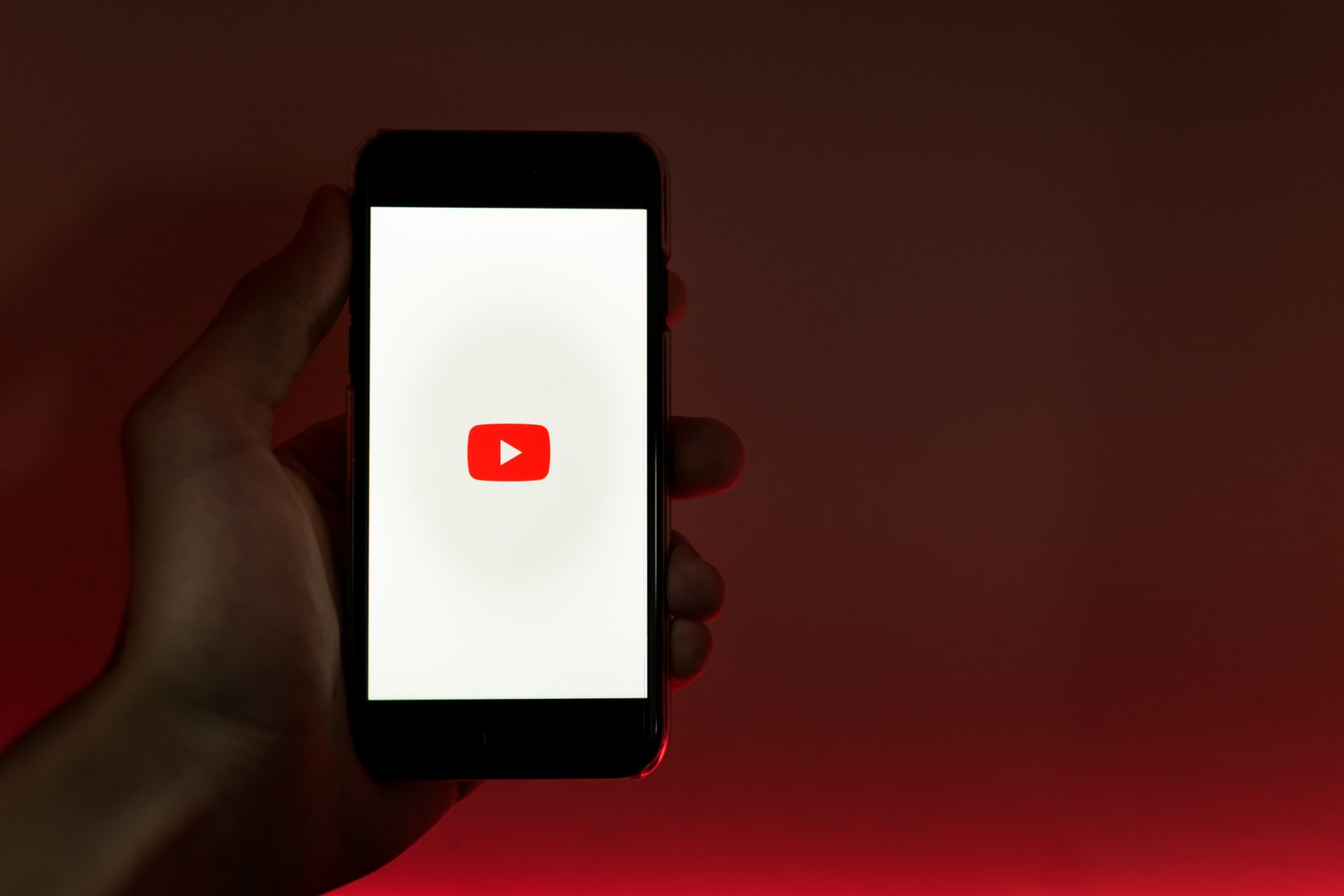 Buckle in for some bittersweet content. It is with heavy, somewhat-stress-relieved, hearts that we bring to you the third and final episode for this season of the MediaMap Brisbane podcast, Swipe for More.

In a slight pivot from our previous episode’s political focus, this episode is all about YouTube. Since its origin in 2005, YouTube has served a number of purposes, landing itself as the primary video sharing platform in the world.

Today, YouTube still operates to host amateur content creators. However, the current popularity, along with the economic structure of the site, has allowed creators to build careers out of the platform, often manifesting into media opportunities outside of the site. This presented one of the two main topics of this episode’s YouTube Conversation; the push factors leading significant YouTube celebrities to leverage their online fame to pursue success in mainstream media. 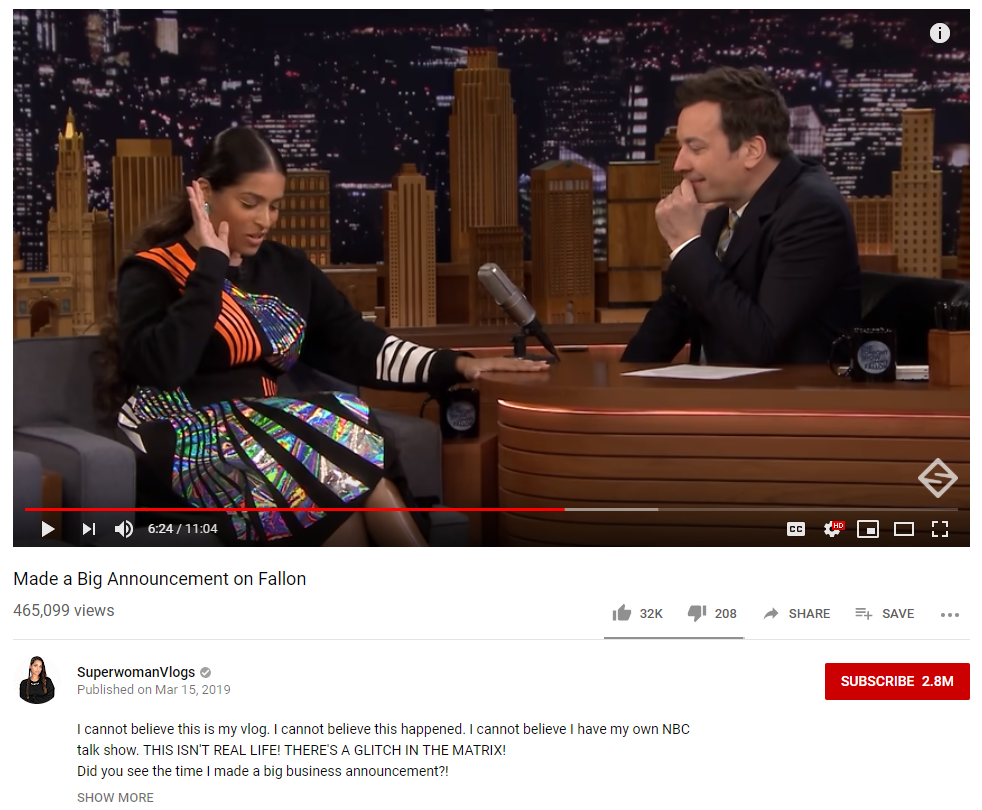 The other aspect of YouTube that we delved into was the pull factors of the platform that has lead traditional media and celebrities to migrate towards the site as one of the primary ways to share their content. We were lucky enough to be able to interview PHD candidate and QUT media academic Guy Healy to provide his expert opinions on these two phenomena, the reasons behind them, and his opinion on the sustainability of a YouTube career. 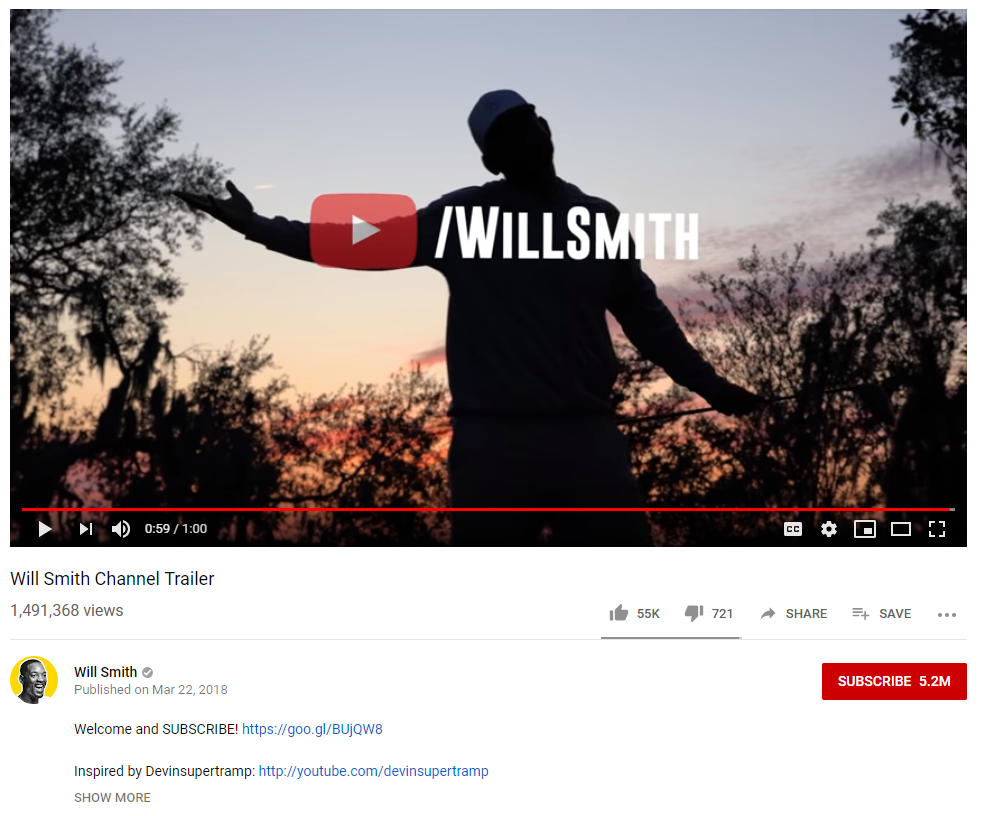 In discussing the pull factors towards YouTube, we consider the success of talk show segments, music videos, as well as mainstream celebrities who are now trying their hand at a YouTube career (here’s looking at you, Will Smith). We are seeing mainstream media content and personalities increasingly respond to the challenges presented by media convergence. Trends in YouTube show it has been largely impacted by this phenomenon, with many of the most successful channels and most watched videos. coming not from amateur content creators, as was originally intended for the site, but from highly produced traditional media companies who have successfully created a new media presence on the site. 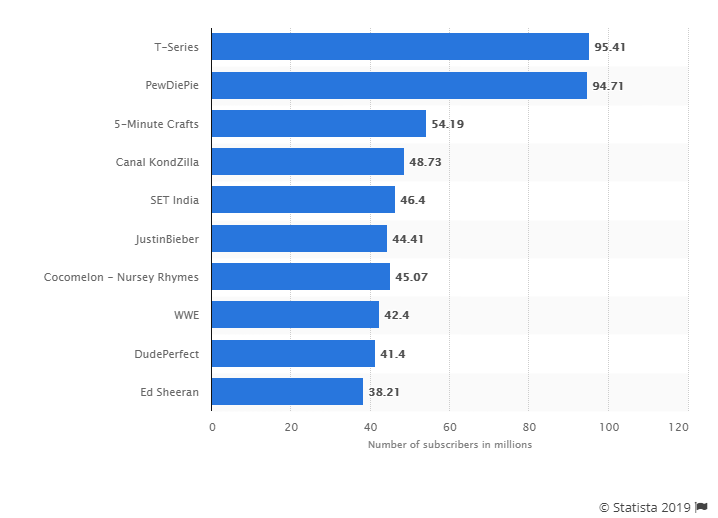 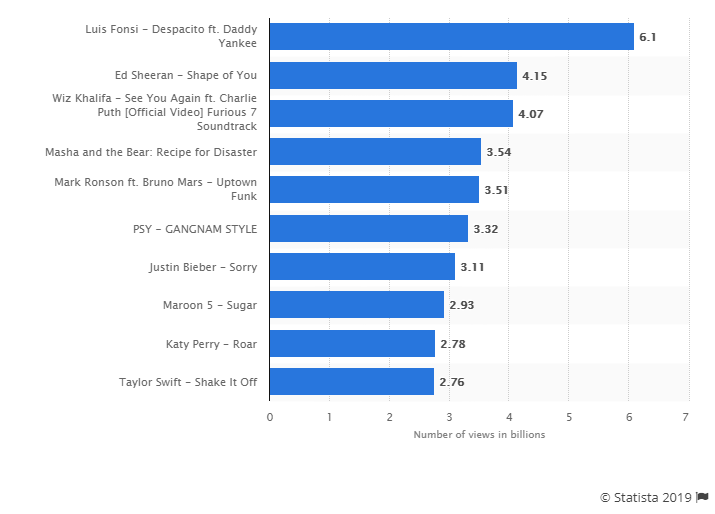 While we recognise that the influx of mainstream content flooding YouTube today demonstrates that it is the new frontier of video sharing, the career choices of some creators that have originated through YouTube do not necessarily reflect this notion. We discuss how the likes of Lilly Singh’s new late night show, Troye Sivan’s music career and the success of other YouTubers in mainstream pursuits show some creators using the platform as a stepping stone towards traditional media careers. Furthermore, we discussed our thoughts on the choices of these stars, and if they demonstrate an insecurity in the sustainability of YouTube, or if the role of a YouTube influencer depended on them being able to work across both new and old media platforms and formats. 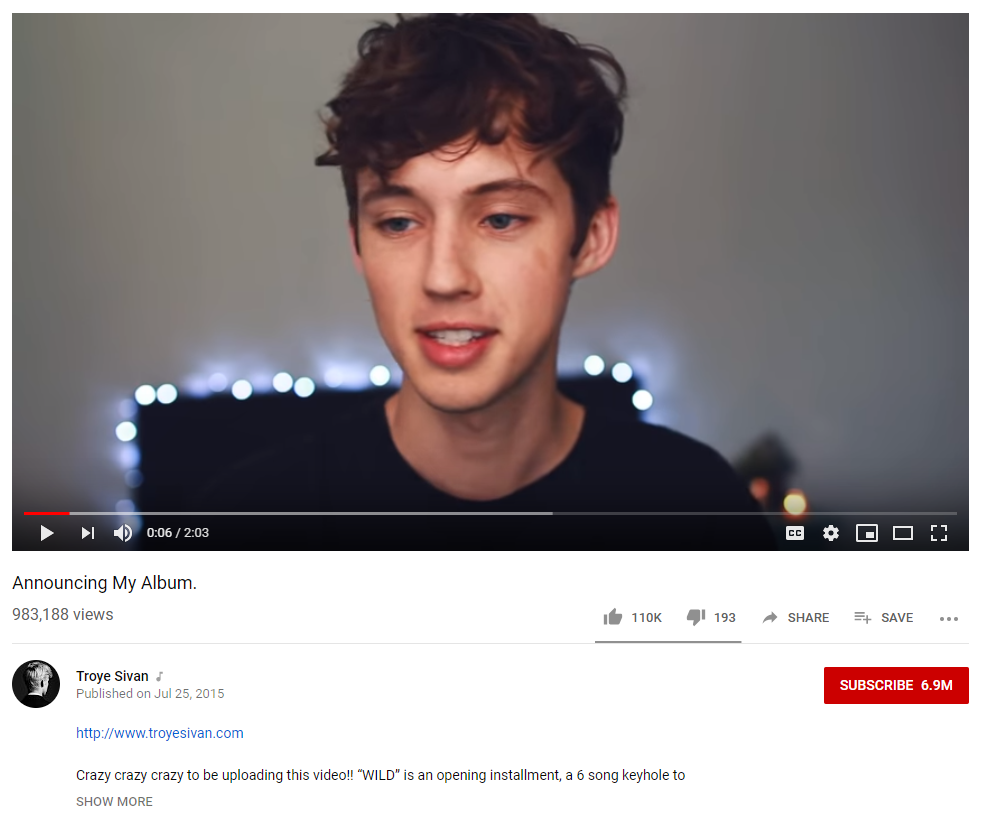 The episode also contains a breakdown of the beauty YouTube drama between James Charles and Tati Westbrook (present as of 15/03/2019 – MUCH more has unfolded since then), exclusive live footage from the MediaMap Brisbane website launch event, and Taylah’s ruthless take that she hasn’t watched a Beyoncé video in 10 years (blasphemy!). Click the link below to listen to all this and more.

From Louise, Elizabeth, Taylah and Myself we thank each person who has taken the time to listen to the podcast, we have had a blast recording and producing it and hope that some of the takeaways of our discussions will be beneficial to a career in media and communications.