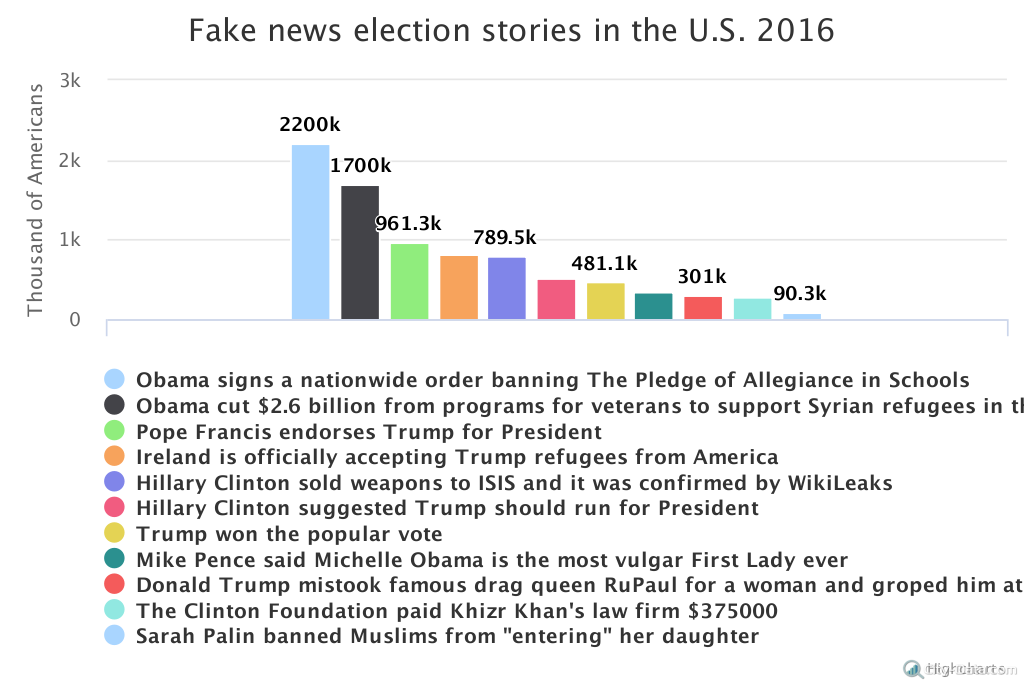 Fake news. It’s ubiquitous, and one of the greatest threats to journalism. So in a world where cynicism and distrust rule, how do current, upcoming, and striving journalists survive?

Credibility – it’s the key to your success. Let me explain why.

Firstly though, ‘fake news’ – where did the term come from? Because four years ago, it wasn’t even in our vocabulary!

You were most likely first exposed to the term, ‘fake news’ during the U.S Election between Donald Trump and Hilary Clinton. It became mainstream in late 2016 when hundreds of falsifying and heavily bias stories began circulating on social media hours before election day.

Hillary Clinton Calling for Civil War If Trump Is Elected and Pope Francis Shocks World, Endorses Donald Trump for President were just two of the ‘fake’ headlines trending online. It was soon discovered by multiple media professionals that approximately 140 fake news websites all registered in Veles, Macedonia were posting ‘fake news’ stories in the pursuit of capitalising on social media advertising revenue.

Since 2016, ‘fake news’ has been used interchangeably. Some people use ‘fake news’ exclusively to talk about false stories and others believe it’s the deliberate spreading of a mixture of true and false stories to confuse the public.

‘Fake news’ may be a newly coined term, but is not a new phenomenon. The concept of fake news; the creation and sharing of disinformation has in fact been around since the beginning of civilization. International journalist and academic Bruce Woolley states, “we’ve always had fake news although we’ve known it as propaganda, misinformation or spin”.

Since the evolution of the digital era, social media has blurred the lines between consumers and producers and has increased the ability for people to create and disseminate information. As a result, fake news has snowballed in recent years and now represents a significant threat to credible journalism.

Award-winning investigative journalist Marian Wilkinson explains that “we are caught in a quagmire of claims and counter-claims about fake news and we need to draw clear lines between fake news and real journalism”.

This is where establishing our credibility as journalists plays an important role.

Credibility is the quality of being trustworthy, reliable and honest. It is a judgment someone makes about someone else. But more specifically in the workplace, credibility comprises of trust and expertise.

In order to achieve credibility, you should –

Fake News has, and always will be, a fallacious whirlwind blinding readers of the truth. It is entrusted to the people informed of the facts, to educate the ill-informed, and prevent any damaging or defaming information from being circulated. Credible information should be the cornerstone of any career, especially in the communications industry. Check your sources, remember your role. This is not fake news.