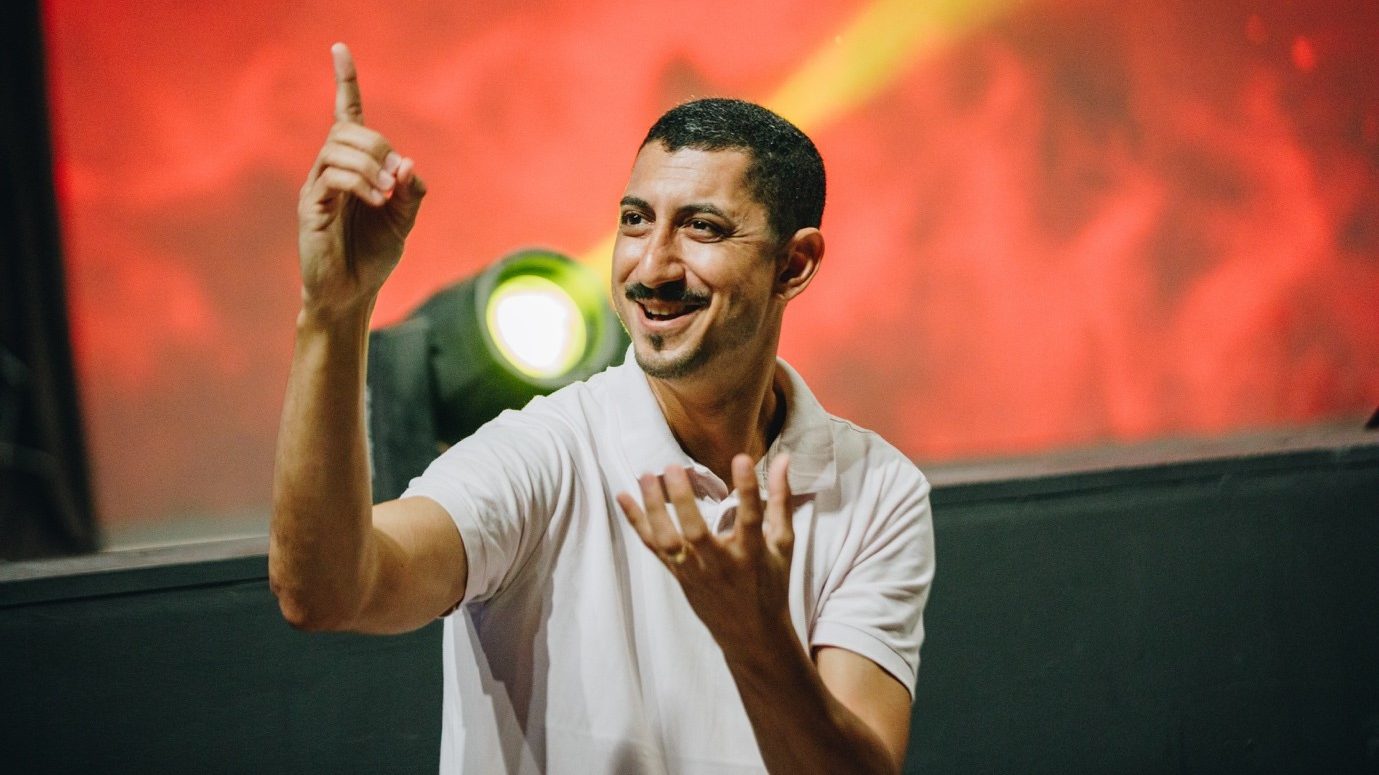 It is no secret that one way or another, social media has changed almost every facet of the way we live. But these changes are fundamental to discuss in the way they have challenged and influenced society. Like many other aspects of our everyday life, Journalism has been completely transformed, bringing forth its fair share of complex questions for its future.

I would argue that it isn’t if these changes are inherently ‘good’ or ‘bad’ that is the question of importance, but how should young journalists be learning to navigate these changes?

The general public, especially young people, are becoming dissatisfied with classic formal ways of news broadcasting. As a result, people are turning to late night comedy TV shows to keep up to date with current affairs. Some of the most impactful journalists fit into the category of investigative satire. There has been a critical shift not simply just from print to online, but from formal ways of consuming news to an informal style presented with the additional intent to entertain.

Last Week Tonight with John Oliver is a perfect example of one of the many new approaches taken to journalism. In May of 2017, the late night comedian went on a rant regarding net neutrality. Directing his audience to the FCC site where they could comment on the net neutrality proceeding, his efforts ended up causing the website to crash. Evidently, as a journalist, he has a substantial impact on the public. Often investigative satire is disregarded as a viable stand-in for traditional forms of journalism and seen as simply an additional way of obtaining news, but not a worthy substitute. At the very core of it, journalism is just telling people what’s going on in the world. Therefore, shouldn’t it stand to reason that news can be presented in non-traditional formats that successfully inform the public?

The change in the way journalism is often consumed has deemed previously core aspects of journalism, such as journalism ethics, as objectively irrelevant. The code of conduct in this new age is extremely complicated. It begs the question – is modern journalism free from ethical and legal constraints? And furthermore, how are young journalists navigating this industry where in a lot of ways, ethics is irrelevant?

Additionally, journalists are at times taking priority of timeliness and the desire to have an exclusive story over truth and integrity. This is not to say, however, that this is all a result of social media. Objectively speaking, journalism has always had this competitive nature and concerns that stem from it. While social media has allowed for a greater range of opinions, it has enhanced and added to these already present threats.

In navigating Journalism’s areas of uncertainty in concerns such as ‘fake news’ and the dismissal of ethics, we can look to the ‘truth-telling comedians.’

In many ways, comedians are free from the restrictions of classic journalism. Without having to follow traditional rules and formats, they have the ability to provide honest storytelling. This is not to say, however, that all journalists should also be comedians. Education and the communication of information must still be at the core of journalism. But a great amount of inspiration can be taken from it.

Professor of Media and Cultural studies, Jonathan Gray, suggests “the risk with much news is that positing the viewers as unknowing outsiders and the newscaster, pundits, and guests as all-knowing insiders produces a stark binary that can reduce viewers to the status of children in the classroom. As with school children, viewers are encouraged to take notes and listen carefully, but not to participate in the production of knowledge as anything beyond being receptacles for it.” Therefore, this type of journalism can at times be patronising and alienating.

Increasingly, we are finding that improper journalism is often more powerful and engaging. Consuming news from the likes of individuals such as John Oliver, diffuses some of this alienation. Where traditional journalism can ironically position politics as a spectacle, entertainment programs  “provoke much more condemnation for textualizing politics…” Comedians, like us, are outsiders and as such, the genre is continually more welcoming than ways of traditional journalism.

Like it or not, journalism has and is being redefined. It is very easy to look at this new age of journalism in a completely negative way, or similarly, a completely positive way. However, we should be concerned not with the good or evil nature of these changes, but how we should navigate them.

Journalism’s new found allowance for unconventional ways of reporting allows us to throw away tradition rules. The format of ‘who, what, when, where and why’ and being sure to ‘present all sides’ is already being disregarded by modern journalists. It is comedian’s ability to present honesty without restriction that contrasts journalism’s stuffy old ways of alienation that we should learn from and be looking to if we are going to remain as meaningful and relevant news sources for the public.