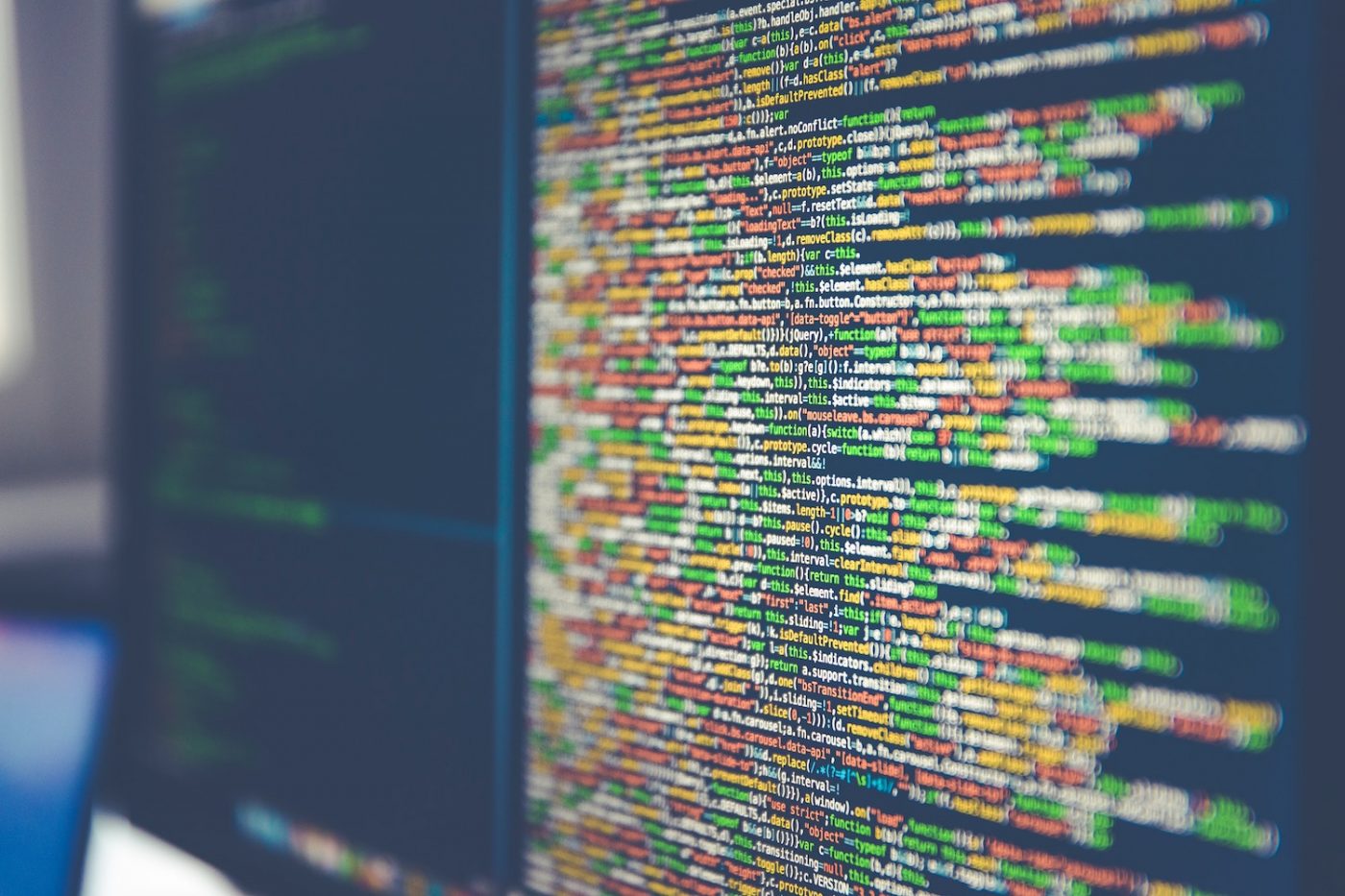 How have you been obliviously giving consent to large corporations to record your private information?

Data is a hot topic at the moment since the Cambridge Analytica scandal and the Netflix series, The Great Hack.

It’s got everyone asking, how much data do people have on each and every one of us? And how the hell did I even give permission for them to do this?

There are growing discussions regarding the legal legitimacy of how we actually accept these terms and conditions and the enforceability of these terms on those who agree to them.

Imagine if Facebook was a physical store at a time when there were no technologies such as the internet. As you would have probably been asked to agree to their terms and conditions by signing a 100-page paper document.

Now if I was handed such a behemoth document, I would be making sure to read it or at least get someone else to. So why is it different when we are online?

The quick, instant digital culture has shown that old legal measures of acceptance just don’t cut it online and adjustments need to be made.

Clickwrap and browsewrap terms are something that media practitioners should start to familiarise themselves with. These phrases refer to the different ways in which people accept terms and conditions online.

Clickwrap is where you have to acknowledge acceptance such as clicking ‘I accept’ or ‘submit’, whereas browsewrap terms don’t require an accept button but rather acceptance is implied by your usage on the site. Despite browsewrap terms being less enforceable under the law, the idea that you are accepting them without consent is concerning.

Even if we did see the terms and conditions would we still read them? I’d say probably not. The sheer size of these documents further adds to the reasons why people don’t read the fine print at all.
Australian consumer advocacy group, Choice, found that companies such as Amazon, create contracts that people cannot reasonably be expected to read. The group reviewed Amazon’s Kindle 73,198 worded terms and conditions which took a hired actor nine hours to read in full.

In their review, Choice stated that there were several clauses which breached Australian Consumer Law. For example, by signing Amazon’s terms and conditions, consumers are obliged to follow legal disputes in the US and “expressively waive any other jurisdiction for a dispute”.

Whereas, under Australian Consumer Law, it grants consumers the right to a remedy directly from the retailer or manufacturer.

The scary thought is that Amazon could quite literally put anything in their terms and conditions and most us would never really know it existed.

This is something that will affect all media practitioners in the future and it is paramount to have a sound understanding of these terms. By doing so, media practitioners will be prepared for potential legislative changes that could ultimately affect their day to day professional careers.

Changes need to be made to the size, and the way, we accept privacy policies as they are simply unreasonable for a digital audience. Until we can work out a system that compensates for these changes, we will continue to hand out our privacy details obliviously. Leaving the door ajar for large corporations to unfairly take advantage of consumers at will.